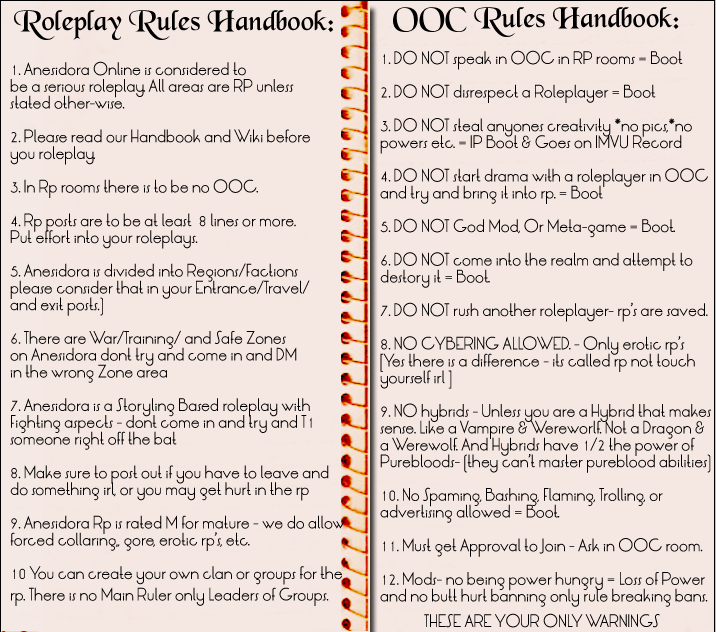 Powergaming - What is it?

This is the biggest killer of great roleplay known to the vast majority of players. In short it means over inflation, gifting yourself with excessive  amounts of 'power', which depending on your character may be defined in several ways, and creating flawless characters without fault. Most commonly seen are unfeasible levels of strength or speed, ability to dodge any and all 'hits' in combat, magical skills that can conjure something from nothing and surrounding yourself with phantom NPC's that are amazing at everything.

Few people like to admit defeat. Even deciding who should be victorious in combat can be tricky. There are ways to achieve this fairly and there is great benefit to not being 'winner' at every turn. Realism aside, much more interesting RP is available to those who can take a 'hit' for a number of reasons. Firstly, gaining a reputation for powerplay will  cause some roleplayers to avoid getting into scenes with you. As much as we want to be open to play with anyone we come across on the client, it simply is not fun to play with someone whose ego restricts the potential of the scene.

This is essentially where a character is roleplayed in 'God' mode, playing a character that cannot be killed or destroyed no matter what and also determining the outcome of actions on behalf of other players.

Metagaming - What is it?

​Possibly the worst of the three, metagaming involves taking information that you know as a player, but that your character doesn't or couldn't know IC and using it in roleplay, often to your benefit. Some prime examples of this are:

Whilst you may not post excerpts of your RP, or posts that seek to draw players to you, in any chats as this is considered metagaming, and remember that when you are roleplaying your character should have a plausible reason for being in the  location that they are in.

Keep in mind that Just because you know something, doesn't mean your character does.

Put "In Character Only" on your profile and do not talk in ooc in rp area's.

​Do not talk about your character to others unless you are roleplaying.